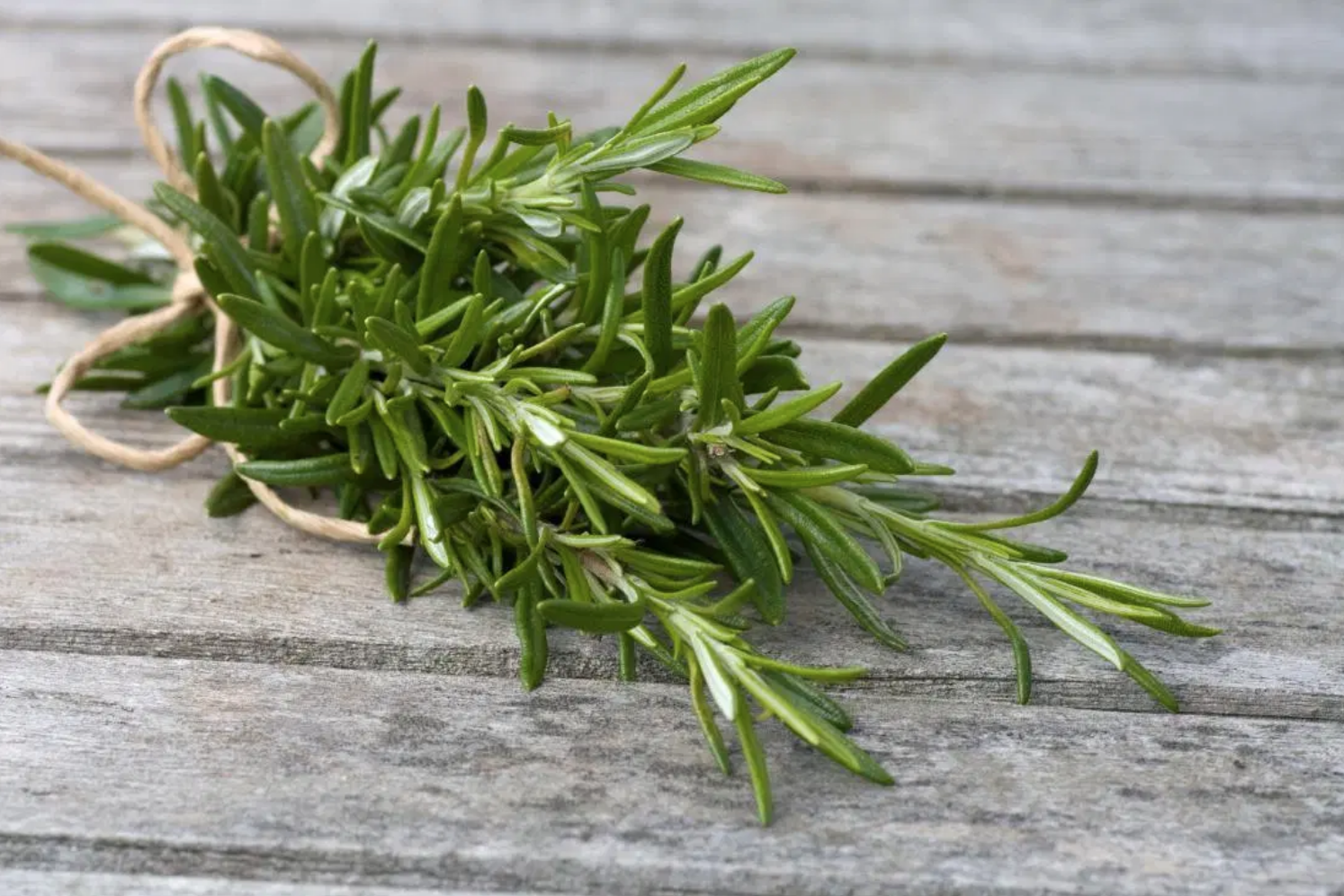 Have you ever wondered why rosemary is worn as a sign of remembrance?

Rosemary has long featured in Anzac Day and Remembrance Day ceremonies, pinned to the lapels and collars of servicemen, attendees and school children alike. While it's unclear when rosemary was first worn, Anzac Day was first observed on 25 April 1916, and the aromatic herb has since become synonymous with the day.

Secondly, rosemary has a direct link with Gallipoli, where our troops fought in 1915 - rosemary can be found growing wild all over the peninsula.

So now you know, tell your friends and pin a sprig to your jackets. When cooking with it, the waft of Rosemary’s fragrance, can trigger a moment of reflection for those who gave the ultimate sacrifice.

NOVEMBER 12, 2019
Back to Blog
Use left/right arrows to navigate the slideshow or swipe left/right if using a mobile device