THE CASE FOR PLANTING TREES - SANDRA MCMAHON, UNIVERSITY OF MELBOURNE

THE CASE FOR PLANTING TREES - SANDRA MCMAHON, UNIVERSITY OF MELBOURNE 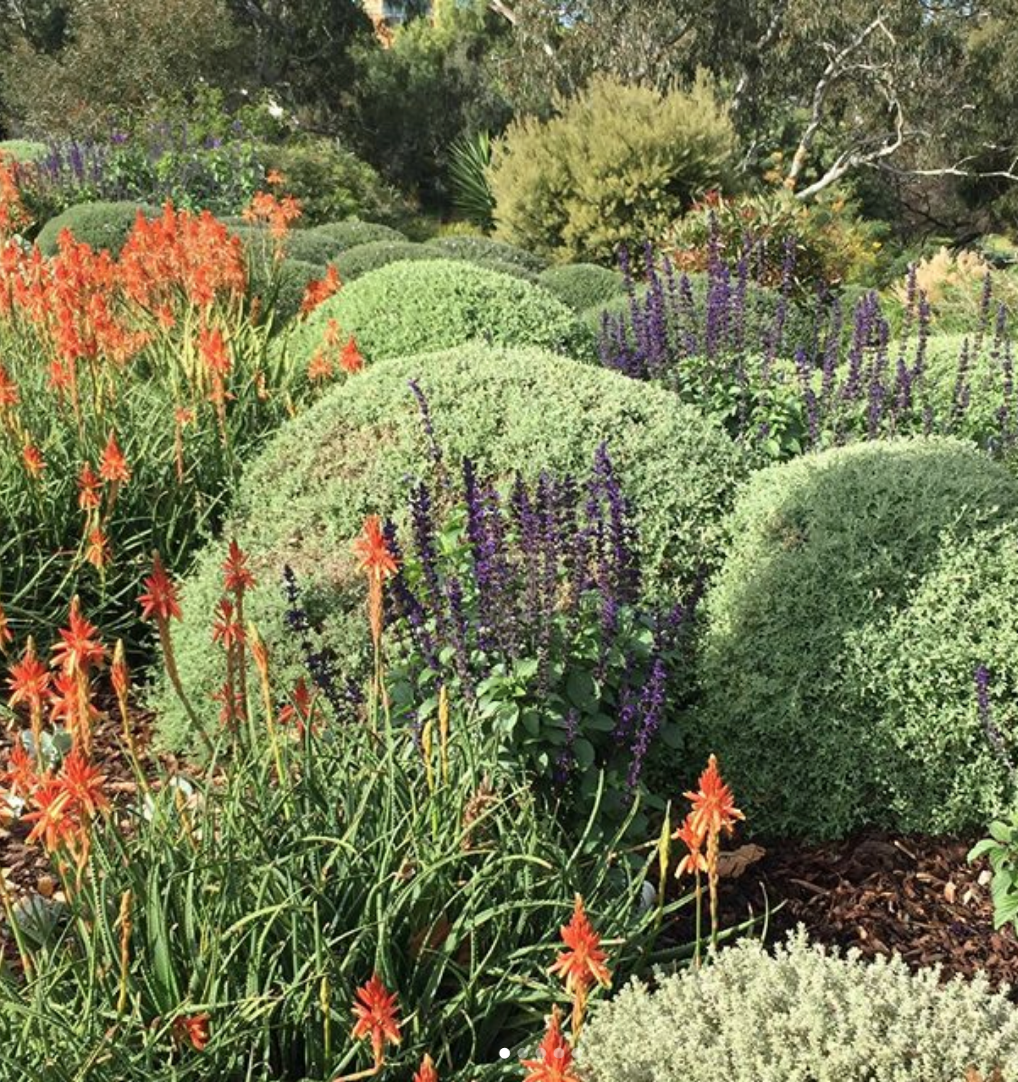 Never has there been more talk of the need for arboreta and 'Urban Forests' as there currently is around the world.

The loss of tree canopy is at crisis point in many parts of the world, and sadly our Australian cities feature appallingly in this regard.

For the first time in history, more than 50 percent of the world’s population now lives in towns and cities. By 2050, this number is expected to increase to 66 percent. The population shift from rural to urban areas, mainly in Africa and Asia, is due to poverty and related socio-economic factors.

Melbourne and Sydney together account for a staggering 40% of Australia's population, and current figures suggest that housing pressure on Australia's major cities will grow exponentially in coming years.

For the most part, the rapid expansion of cities takes place without any planning strategy regarding land use, and the resulting human pressure has highly damaging effects on forests, landscapes, as well as green areas in and around cities.

The environmental impacts of urbanization are often intensified by climate change and include increased pollution, decreased availability of food and resources, as well as increased poverty and frequency of extreme climatic events.

Already the 'heat island' phenomenon is obvious in our city centres and inner suburbs. Whilst tree canopy is being steadily reduced and masses of bitumen and concrete grow unchecked, the scenario is increasingly worrying.

Parts of Melbourne, particularly to the west and north experience temperatures up to six degrees higher than in the Greater Melbourne area, because there just aren't enough green spaces and canopy cover, both of which are so important in preventing the absorption of the sun's heat.

The case for planting more trees in our cities and outer suburbs has never been stronger.

However there is another issue which we must address: decreasing species diversity in municipal plantings.

A lack of species diversity leaves the urban forest vulnerable to threats from pests, disease and stress caused by climate change. Diversification is a basic rule for reducing such risks. A greater range of species will provide greater resilience and long-term stability for the forest as a whole.

In the City of Melbourne for example Eucalyptus is by far the most commonly occurring species (12,469 on a recent census), followed by Planes and Elms, (each at around 6,000).

Yet worldwide, Elms and Planes are both under threat from disease.

It is therefore vital that research be done into genetic characteristics of trees such as our own Eucalyptus camaldulensis (River Red Gum) to ensure not just the survival but the vigour of these trees.

And this is where the work of an arboretum such as the new Melbourne Arboretum at Mernda becomes vital.

I salute the McDonell family for their vision, and look forward to an ongoing involvement in this very exciting project.

Landscape Designer, Horticulturalist and Lecturer in Planting Design at the Burnley Campus of the University of Melbourne.